After everything turned out differently than planned and the pandemic still has the world in its grip, some races had to be cancelled or postponed. 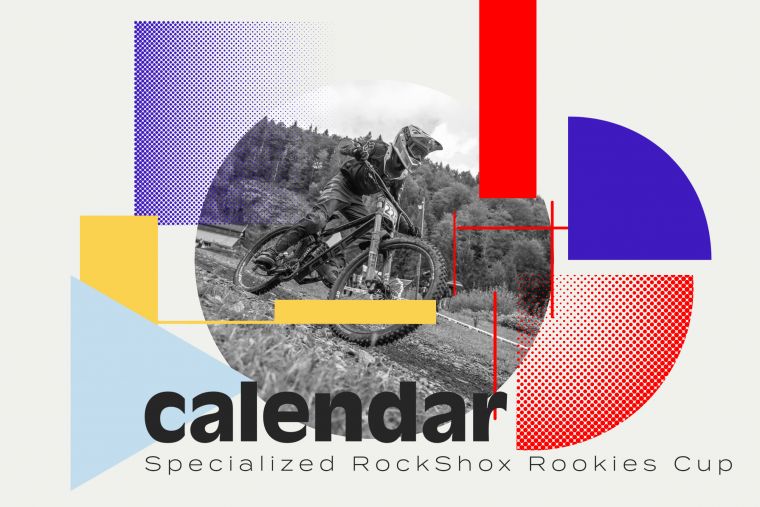 We had hoped for a long time and were still hopeful during the winter that the Covid-19 situation would calm down by the middle of the year. Unfortunately, we have now been taught otherwise. Some of the measures were only half-hearted and somehow everything didn't really work out. Basically, one is always smarter afterwards and perhaps some things could have been done differently, but generally it is important that it is not the politicians who are to blame but this silly virus. We have to live with the current situation, but somehow there seems to be light at the end of the tunnel now. So, we have been trying to set up a calendar again in the last few days and weeks. We are not quite ready yet because a few confirmations are still missing but we can already give a first direction.

After some cancellations have been reported in the media in the last few days, we would like to take this opportunity to officially announce that the races in Saalbach and St. Kassian will not take place this year. The race in Steinach, which was supposed to be the kick-off, will be postponed by another four weeks due to the local pandemic situation. Hosting the race should then really be possible. In addition, we are currently trying to organize two alternative races to compensate for the cancellations.

So here is the planned calendar with two more dates without venues.

Please excuse the back and forth and also the fact that everything cannot be published as far in advance as we actually always do.