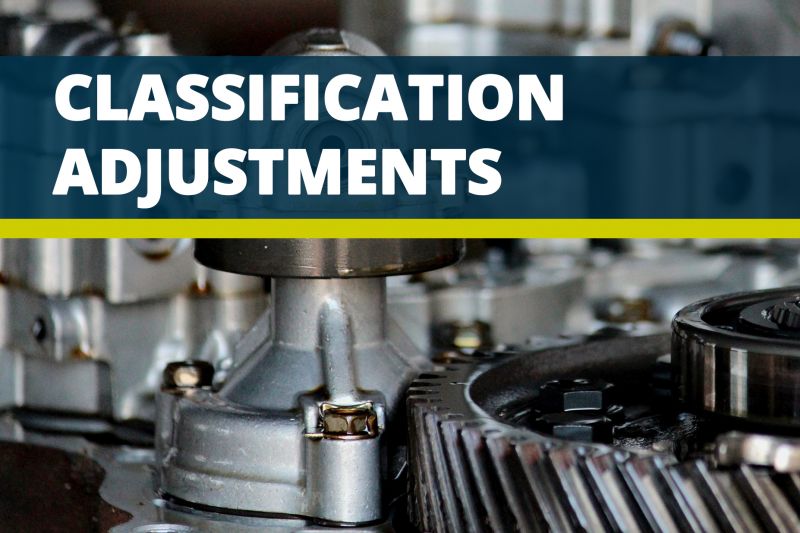 Changes for the youngest and oldest

From the upcoming season, there will be an U11 class in the Specialized RockShox Rookies Cup and a Rookies U15 class in the iXS Downhill Cup. Furthermore, the age groups in the Masters classes will be adapted to the international standards.

As every year, we check the rules and regulations of our series for necessary changes. Most of the time it is just a small thing, but this time it affects some age groups and therefore these adjustments will be important for some riders. 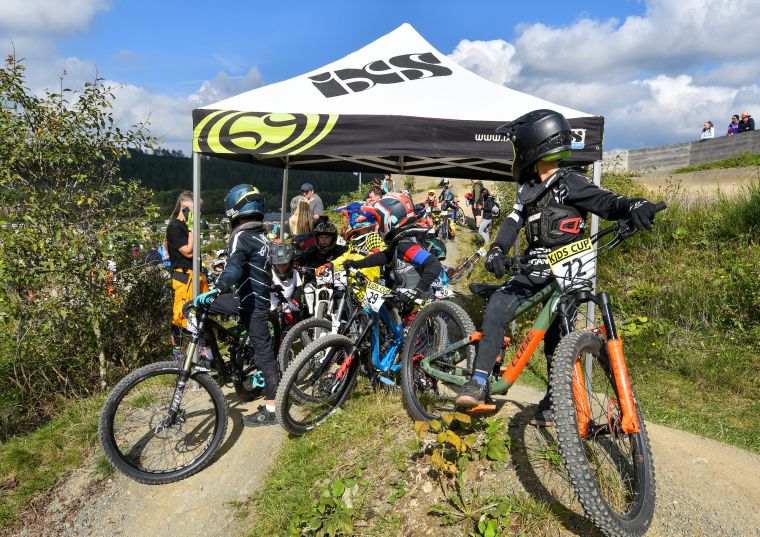 At the Kids Cup in Winterberg there were certainly some who will be seen in the Specialized RockShox Rookies Cup in the future.

For a long time, we have been dealing with the topic of promoting young talent and always keep a close eye on how the age structure of the scene is developing. More than ten years ago, we introduced the Rookies Cup and during this time we have witnessed more and more young athletes taking part in the races in the very youngest categories. For some time now, it has been the case that often more than half of the field of participants were boys and girls under the age of 15. Since the Kids Cup has sometimes been held in addition to the Rookies Cup since 2019 and you could get a glimpse of the skills of the five to ten year olds there, the idea came up to also open up the Rookies Cup by one age category downwards. Anyone who is often on the tracks in bike parks will certainly have noticed what the very young riders are already able to deliver. We have therefore decided to introduce the Kids U11 class, but without gender separation.

In return for the expansion of the Specialized RockShox Rookies Cup, there will also be a class expansion in the iXS Downhill Cup from next season. This will henceforth include the Rookies U15 class and thus offer advanced boys and girls the opportunity to race outside the Rookies Cup. 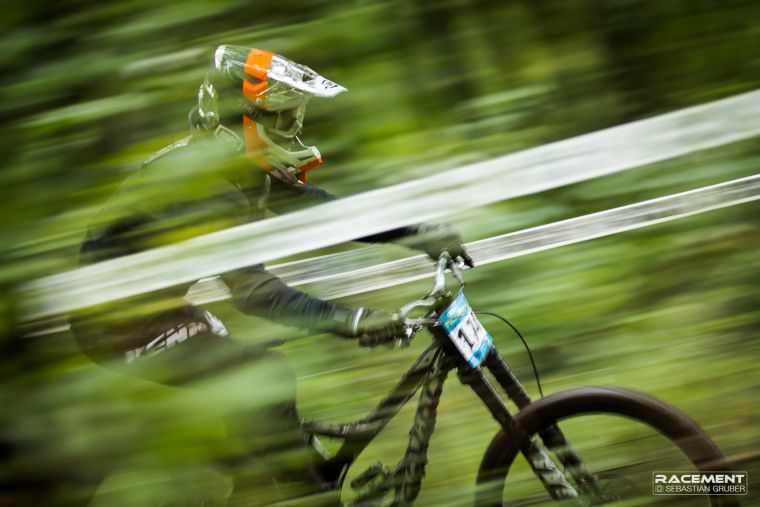 Ulrich Ellwart is probably one of the longest-serving participants and thus unfortunately always a bit ahead of the adjustments in terms of age.

Another major change is the adjustment of the age classification in the Masters category. The age limit will be raised from 30 to 35 years, and in the Masters 2 class from 40 to 45 years. This adjustment is based on the international regulations of the governing body, which some countries had already implemented last year. This means that we are aligning the age classifications in the iXS Downhill Cup and iXS European Downhill Cup series across all countries.