Season peak in the European Cup

The third of a total of five rounds of the iXS European Downhill Cup brought 300 participants from 34 nations to Semmering in Austria. In addition to the final runs on Sunday, the titles of the Austrian national champions were also awarded on the qualification day.

Although the season is not that far advanced, last weekend was already half-time in the European Cup. The series started unusually early in Croatia in April, before continuing in Maribor, Slovenia, in May. Now Austria was on the agenda before heading up north to Voss in Norway. The final will then be held in Pila, Italy. Semmering was the venue for the European series for the first time, after it recommended itself for higher things last year with an iXS Downhill Cup, not least because of the exceptional course.

The course on the Zauberberg was fast, technical and natural. Jumps, stones and roots stretched over 2.2 kilometres and led the field of participants down about 340 metres in altitude to the bottom station. The course offered an enormous variety of lines, so that the riders were additionally challenged. The infrastructure of the bike park was optimal for such a race and the view of the surrounding Styria from the top provided an additional scenic atmosphere. 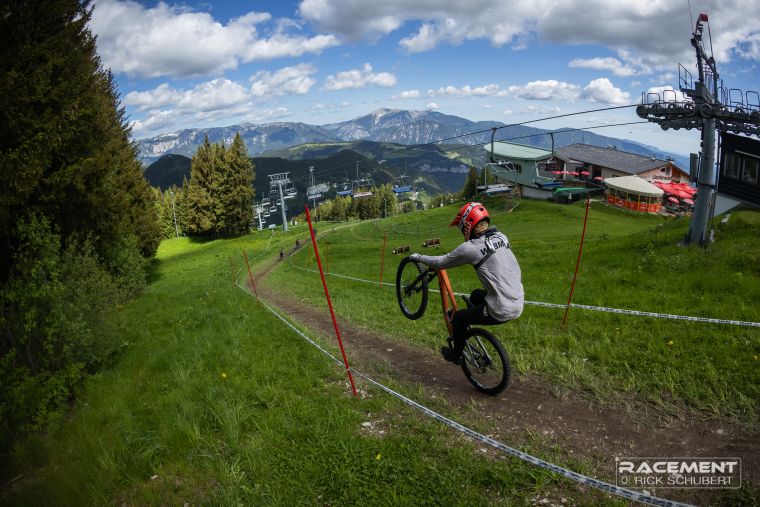 The weather conditions were good the whole time, so the outside circumstances were consistent and very pleasant. As usual, six hours of training were on the programme on Friday, during the athletes studied the best lines. On Saturday morning they had to develop a good feeling on the bike before the qualifying got serious in the afternoon. In addition, the Austrians were also competing for the championship jerseys, so there was a bit more tension in the air than usual. Somewhat predictably, Valentina Höll (AUT - RockShox TREK Race Team) and David Trummer (AUT - MS Mondraker) secured the best times and thus the national championship titles. 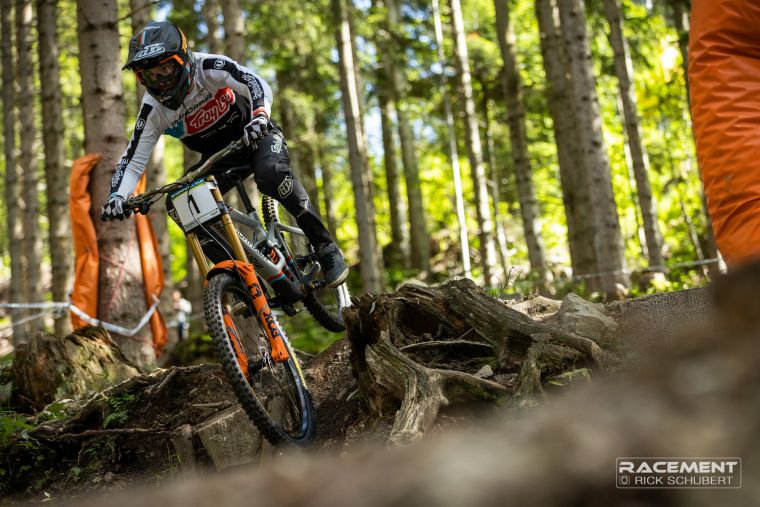 Sunday again offered the best conditions, so that nothing stood in the way of another great day of racing. The timed heats started punctually at noon, and the field of riders went one better. Exciting competitions in the individual classes provided top-class racing. 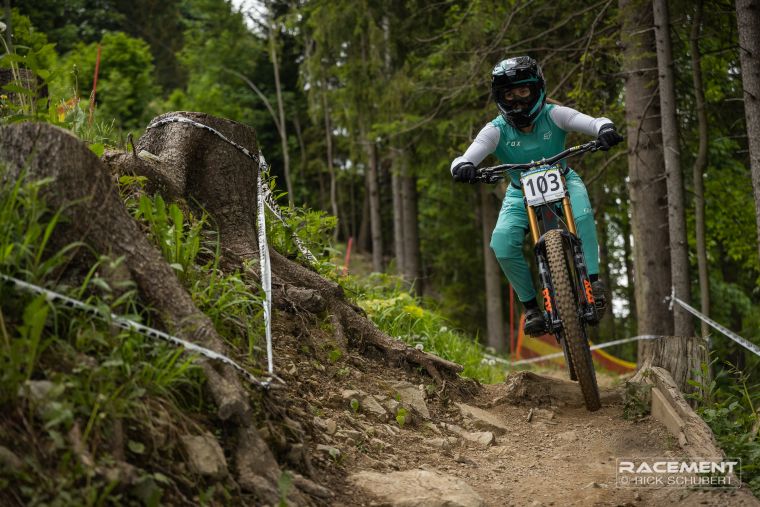 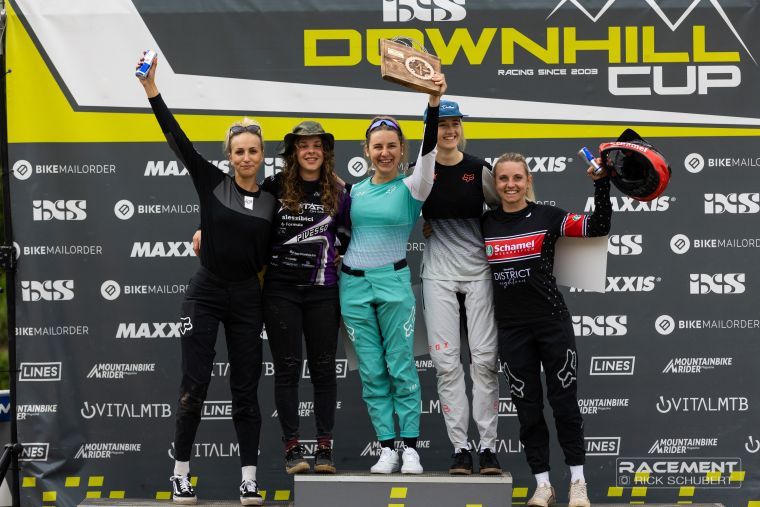 "I just won the European Downhill Cup here in Semmering. It was a perfect day. My run was maybe a bit too clean, but I‘m stoked anyway." 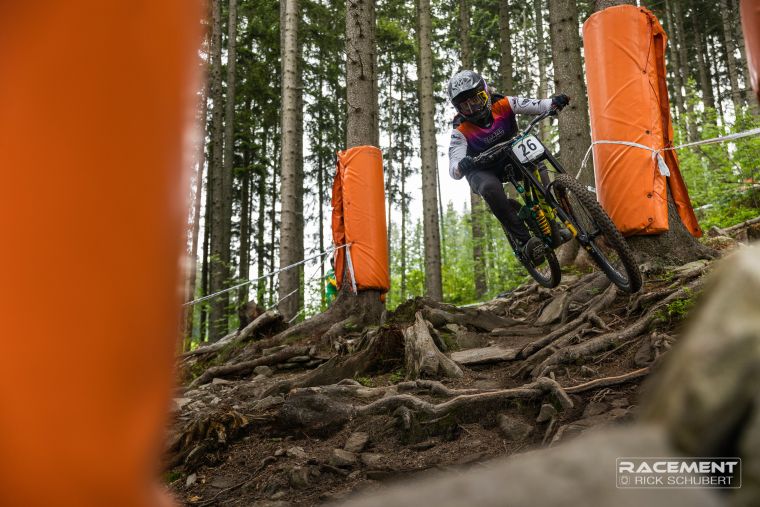 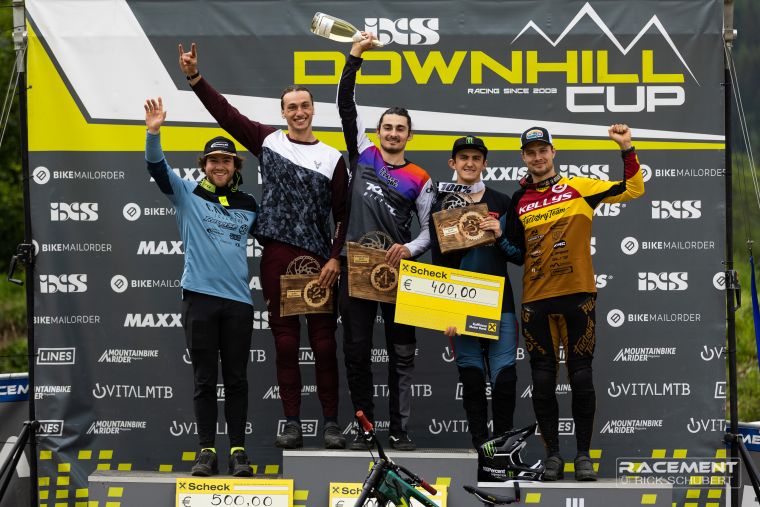