Highlight of the season

Maribor is coming up next

Half of the iXS European Downhill Cup season 2021 is over. The cards will be reshuffled in Maribor because well-known riders are participating in this race and so slowly it's all about the overall series ranking.

The town in north-eastern Slovenia will host an iXS European Cup for the fifth time this year. The course has a length of 2,600 meters and a considerable altitude difference of 450 meters.

The European Championships and the World Cup, which will also take place after our race in Maribor, will bring familiar faces to the premium race series next week. The best training for a race is participating in a race on the same track to get a feeling where you stand compare to the other athletes. 300 riders from 33 nations participate in the third race of the iXS Europacup series due to the perfect period of time. 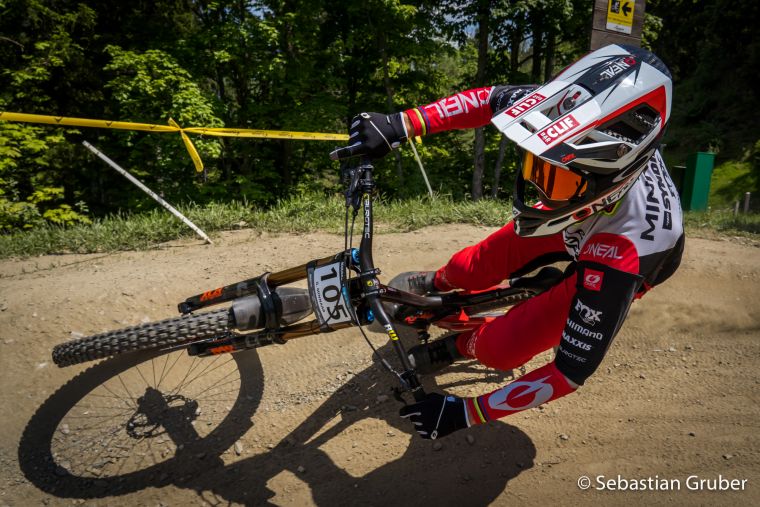 Greg Minnaar at the NotARace in Schladming earlier this year

In the Elite Women class all eyes will be on Tahnée Seagrave (GBR - Canyon Collective FMD) and Valentina Höll (AUT - RockShox Trek Race Team) and how Izabela Yankova (BUL - Riders United) will do against these two.

Maribor is one of the most popular downhill venues and favorite race tracks among the downhill elite, it appears not to have lost an inch of its popularity. Compared to the last iXS European Downhill Cup in 2018, the track has been granted a makeover, so we are looking forward to checking out the new course!

Check out the 2019 course preview with Tahnée Seagrave and Valentina Höll. 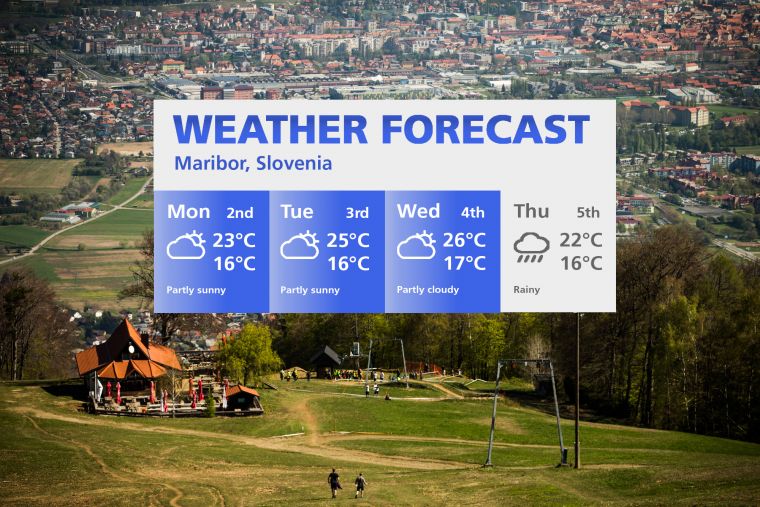