The northernmost race in Voss, Norway, is just around the corner. Registrations are still possible and we can definitely say that it is worth participating, after all, the race is integrated into the biggest extreme sports festival in the world.

For the first time, a race in Norway is on the iXS Cup calendar. In the 20th season of the series, we are honoured to be part of the world-renowned extreme sports festival. This is the first time that an international downhill race series has made a guest appearance in Voss and thus joins the top-class variety of sports. Besides mountain biking, there will be a whole range of other sports, such as kayaking, skydiving, paragliding, skateboarding and climbing, to name but a few. If you want to get an overview, you can find the complete programme here: https://www.ekstremsportveko.com/program/ 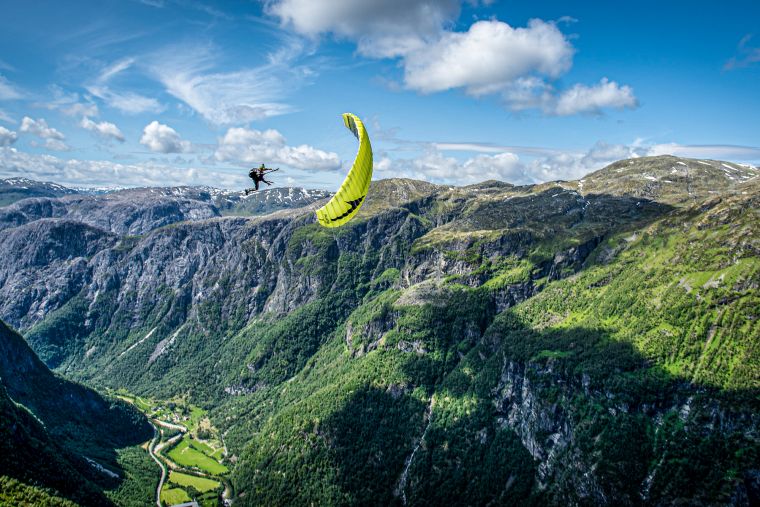 But there is also a lot on offer culturally, because there is something going on in the festival tent every evening. After the respective award ceremonies have been celebrated there, there is a video summary of the day and afterwards top international bands or well-known DJs play.

So if you want to take part in the race, you should consider arriving a little earlier, because the festival already starts on Friday, 24 June and then kicks off in full swing from the opening show on Sunday.

The course has been specially reworked for the event in the last few days and weeks and will provide a perfect setting for a first-class race. Here is a preview, but not yet with all the changes to the course.


The weather forecasts are just as optimal, so it can definitely be said that anyone who will not be there is missing out on something really big. Registration is still open until Tuesday. An additional note at this point: as part of the iXS European Downhill Cup, the Norwegian Cup will also take place there, so that the U15 and Masters female classes will also be held.

All important information about the race can be found here: https://www.ekstremsportveko.com/sports/ixs-europ...