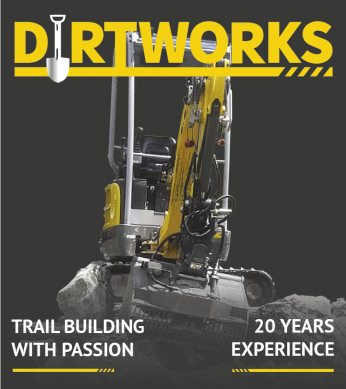 German Champs and a new Course

One of the big changes at the upcoming iXS Dirt Masters will affect the enduro race. For the first time, Winterberg will host the German championships and will redesign the course for it. A changed format will also provide the desired excitement.

The history of enduro racing in Winterberg started ten years ago. In 2012, the first race of this new discipline was held in and around the bike park. This was the start of the Specialized Enduro Series, which shaped the development of this discipline in German-speaking regions during the following five years.

At the first race in Winterberg, over 350 participants made their way to the starting line. Although the format and the course layout were similar to the later established form of the enduro sport, opinions were still very divergent at that time. Participants came from many different backgrounds, so that marathon specialists met downhillers. Consequently, it was not easy to satisfy everyone at that time, so a middle way had to be found. Winterberg was therefore a pioneer. And from today's point of view, its offering at that time was quite adequate. After that, it became a little quieter regarding this format in the context of the iXS Dirt Masters. Nevertheless, from 2018 onwards, events were organised which could be regarded as "just for fun races". 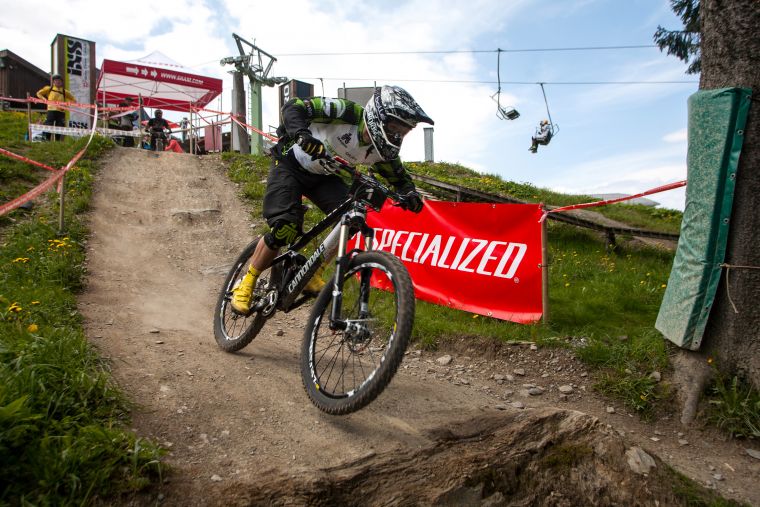 But next year Winterberg will host the national highlight, as the German Enduro Championship will be held during the festival for the first time. There are also plans to register this internationally held competition as an EWS Qualifier Event. As a result, in addition to the German enduro elite, some foreign riders will certainly step into the shoes of the 2012 protagonists, such as Jerome Clementz (FRA), René Wildhaber (SUI) and Anita Gehrig (SUI). However, the EWS is currently changing the modalities, so this plan has not yet been finally settled.

These two new features of the event illustrate the higher standards and therefore the participants can look forward to a challenging and yet fun race. The Dirtworks crew will be responsible for the course design and will prepare a worthy course under the guidance of Benjamin "Pavel" Herold. The organising crew will also be newly formed and will consist of proven organisers who, like the course builders, have been organising races for many years. For example, they are responsible for the annual events at Lake Garda and in Willingen. 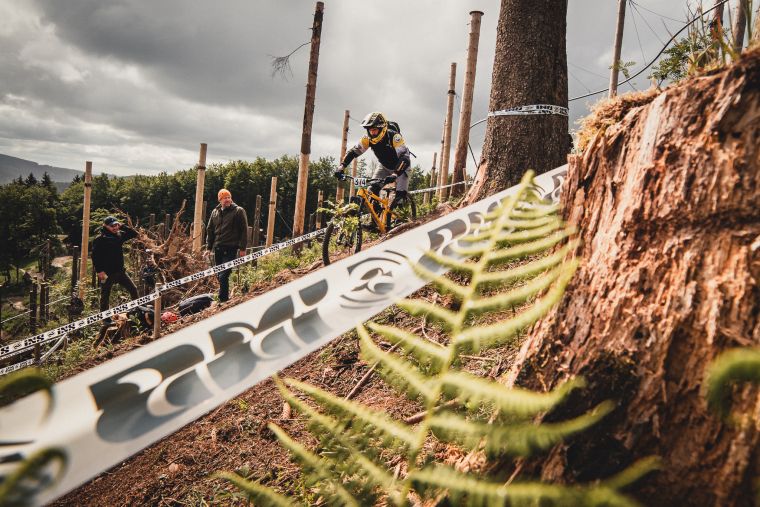 Another highlight will be the changed format for the classes of the German Championships. They will ride a last special stage as an extra race in the bike park. Everyone will go to this final stage with the results of the transponders that have already been read out. This will build up the tension so that the race will also be interesting for spectators in the finish area.

Together with our partners - the Bikepark Winterberg, the city of Winterberg and the BDR - we are looking forward to offering a first-class race that matches the occasion. All further details will be published on the website in time. If you want to stay up to date, you should follow the @ixsdirtmasters channel on Instagram, where we will post new information and website entries.